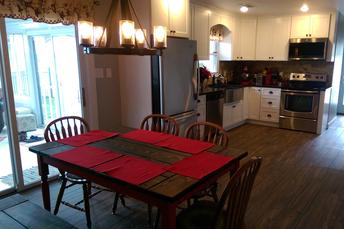 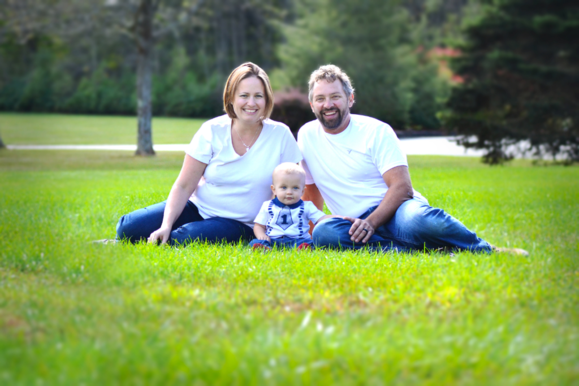 Growing up in a rough & tumbled family with He-Man strength, where they tended to break anything & everything with ease, Jason learned the importance of well-built, properly installed items. This understanding carried over to his philosophy of building & customizing, guaranteeing Jason's work is built to last.

After renovating & remodeling for 20 years, Jason had worked on everything from fixer uppers to well maintained homes. In 2009, Jason decided it was time to open his own shop & share his philosophy with others. Since then, Jason Adamski General Contracting has served many clients across Eastern Pennsylvania with completed work in homes from West Chester to the Poconos.

In 2012, Jason relocated just south of the Lehigh Valley, expanding the area he serves to include Bucks & Montgomery county.​ In addition to holding multiple certifications in all aspects of remodeling, Jason also has Marketing Degree from Shippensburg University of Pennsylvania. He is always excited to see a job through to the end in order to see the joy on a client's face when it's complete.
​ 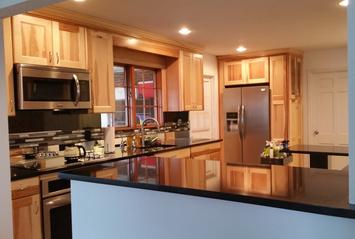 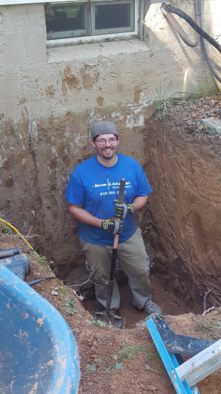 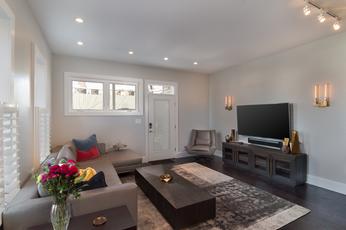 Since opening shop in January 2009, we have been able to work with homeowners throughout Eastern Pennsylvania. Jason Adamski General Contracting is a fully insured, licensed home improvement contractor in Pennsylvania: #PA071946 & is an EPA Led-Safe Certified Firm: NAT-F146903-1.
​
​